If you’re a regular reader of the Liberty blog, you might well be aware that a few of our excellent content team are doing a sponsored digital detox for Shelter Cymru this Christmas.

These brave souls are giving up their smartphones and personal internet use to raise a few pounds for those affected by homelessness. And after thinking ‘they’re nuts!’ you may have considered our inspiration.

Well, every year a number of hard working charities team up with big brands to run digital campaigns and raise funds for those who need it most. It’s the season of goodwill, after all, a time when brands big and small take the time to give a little back to the communities they came from.

Here are some of our favourite digital Christmas charity campaigns from last year:

1. Sainsbury’s – Christmas is for Sharing

Sainsbury’s Christmas is for Sharing campaign is up there with John Lewis’ penguin as one of 2014’s most memorable ad campaigns.

Created by agency AMV BBDO, the advert re-enacted the story of the Christmas truce of 1914 where there was unofficial ceasefire for a Christmas Day football match. In the short video, a bar of chocolate is exchanged by the soldiers – a kind gesture that conveys a strong message.

Sainsbury’s teamed up with the Royal British Legion for Christmas 2014 and 50p from every sale of this chocolate sold went to the charity. 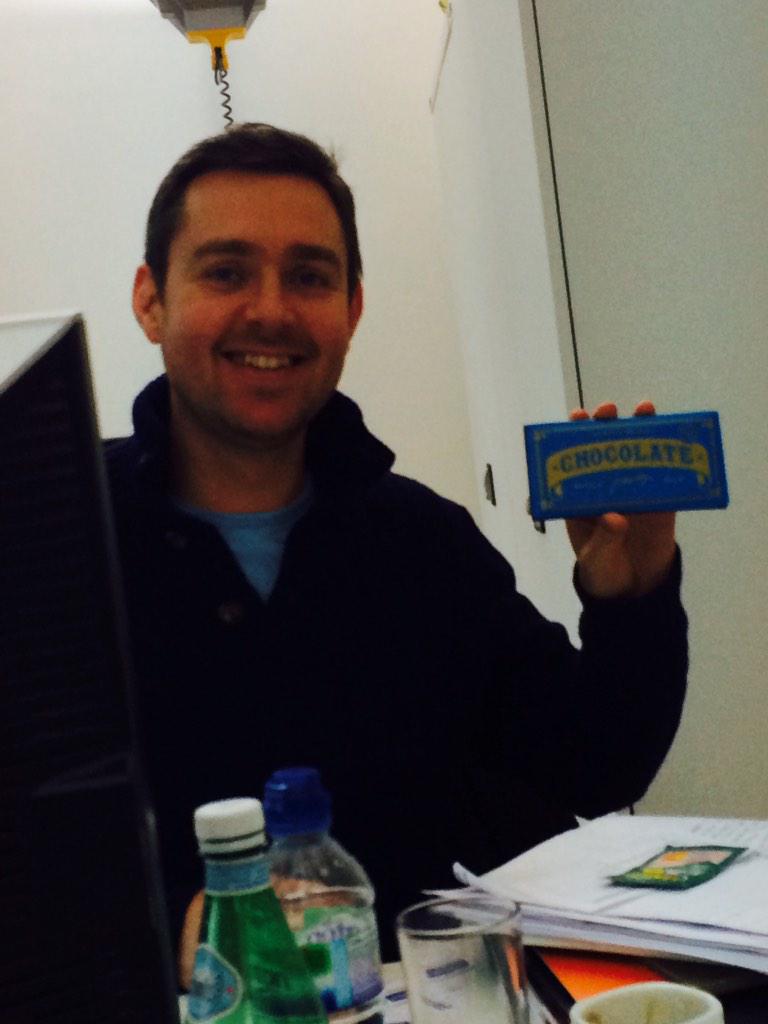 Sainsbury’s also posted regular tweets supporting the charity donation and changed its cover photo to a still from the video. The retailer also created a dedicated page on its website marketing the project.

Christmas is best when it is spent with loved ones, but for many Canadians living abroad a flight home for the festive season isn’t always affordable. Air Canada recognised this and decided to do something about it last Christmas.

The Maple Leaf in Covent Garden is a famed bar frequented by homesick Canadians, so Air Canada paid it a visit (with a video camera, of course) to give everyone inside a roundtrip ticket to Canada for the Christmas period. In the words of Air Canada, “Their reactions were pure magic.”

The hashtag #ACgiftofhome was then shared so that consumers can follow the gifted few and their Christmas stories. 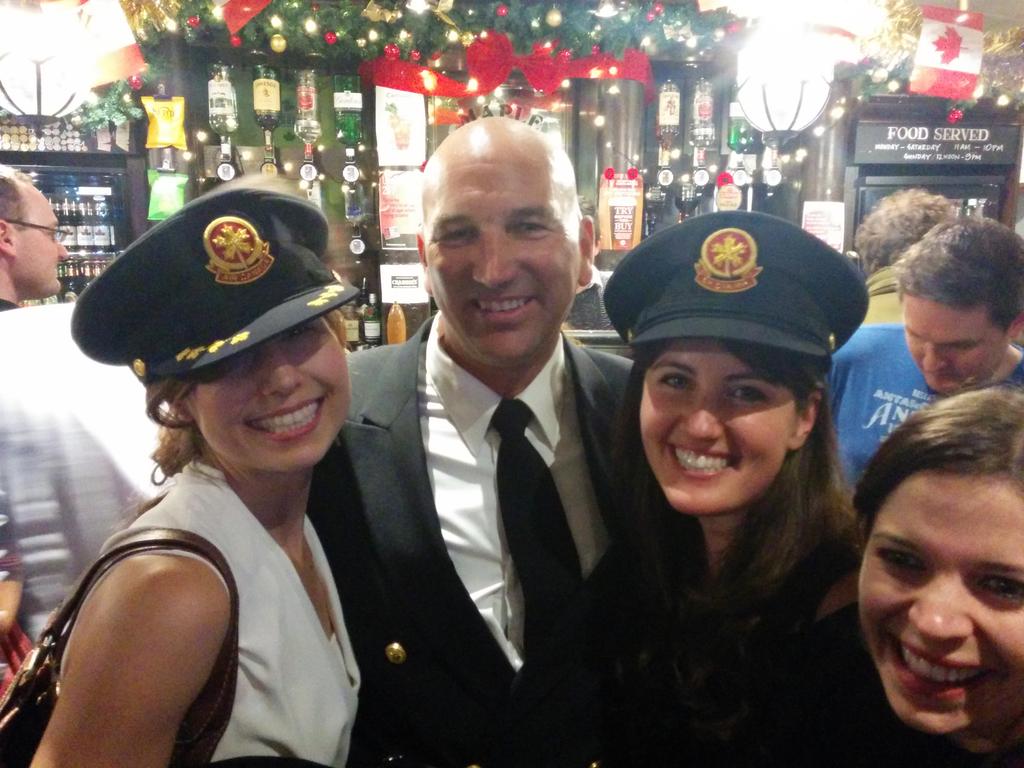 Thanks Air Canada for the Round… Trip ticket back for the holidays! #BestGiftEver, #HappyHolidays, #ACgiftofhome

Okay, so technically this isn’t a charity campaign, but it is all about giving!

Air Canada’s Christmas giveaway campaign was successful because it played on an emotion people from all around the world will recognise and sympathise with – homesickness.

And this triumph certainly translated into to travel sales. Air Canada reported an adjusted net income of $122 million for the first quarter of 2015, a huge improvement on the $132 million net loss they saw for the same period a year earlier.

Imagine if Father Christmas didn’t have his own magical sleigh and had to fly around the world on an airplane like the rest of us. Well, that’s exactly what he did for Christmas 2014 according to Expedia.

Why? Well, his journey would earn him Expedia+ points which could be donated to St. Jude Children’s Research Hospital a well-known and respected cancer charity. Plus, he visited a number of children’s hospitals to give out presents along the way. 4. Save the Children – Whatever’s Comfortable

Remember that TV Southern Comfort advert when a tanned, older gentleman struts his stuff down the beach for a cool glass of SoCo? Well, Save the Children transformed it with some help of famous comedian Harry Enfield in 2014 to raise awareness of Christmas Jumper Day and its fundraising.

People were then encourage to share photos of their own Christmas jumper fundraising days on the trending hashtag #xmasjumperday.

The marketing campaign and event amassed an impressive £3.5 million in donations to help the charity continue its work with children in the UK and overseas.

Cancer Research UK decided to skip the regular Christmas marketing campaign last year and concentrated on promoting its New Year’s Dryathlon instead. The Dryathlon is a health conscious campaign that encourages people to give up alcohol during the month of January and to get friends to sponsor them for such a feat.

Each year it has around 35,000 sign up and raises millions of pounds for the cancer charity. How? Well, Cancer Research UK go BIG with digital.

Originally starting on a purpose built microsite, the Dryathlon was built into the main Drupal website last year, where participants could sign up and create a team. Everyone taking part was given their own JustGiving page with built in social share buttons, embed code and the ability to make online donations by practically any online device.

The charity then had an alcohol calculator to tell participants how many calories and how much cash they were saving by not drinking, as well as having other interactive content including a willpower test short survey.